Skip to content
Home » Seasonal » Fall » Well, It is October the first.

Fall Geekery is upon us.  I have not had much of a penchant for blogging lately but in October the winds change and the temperature drops and my geek blood runs hot with Halloween fever.  I typically try to fill the month of October with all manner of odd and eclectic posts about the holiday.  This month I want to do much the same.  So much info about Halloween exists on my blog that I have often thought of changing the theme to just a Halloween or dark and gothic one.  I digress. 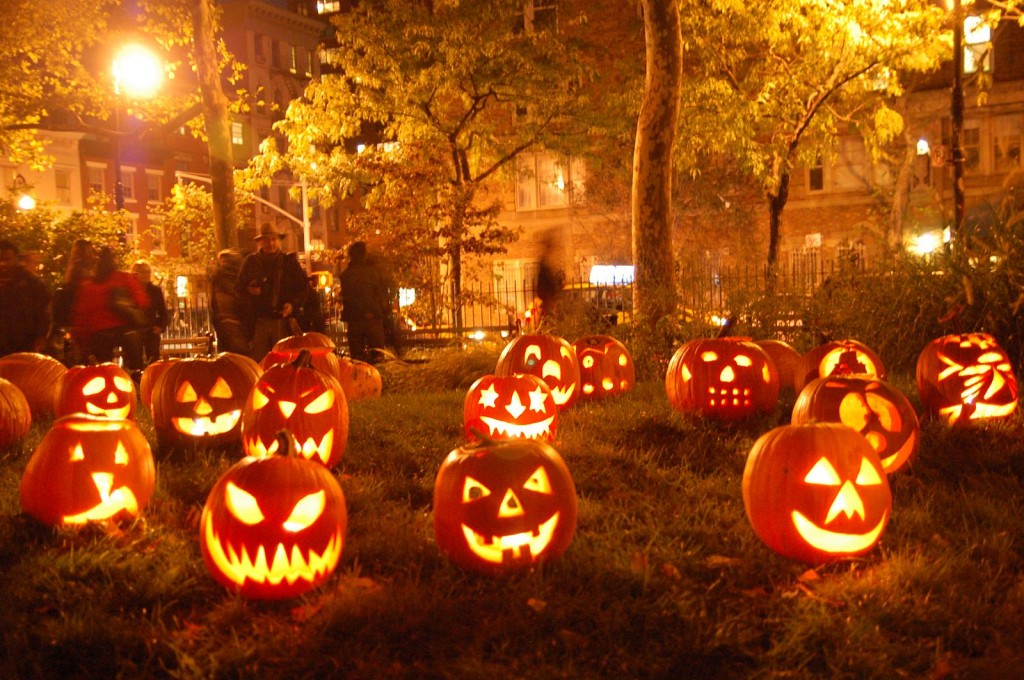 We should all know by now that the Halloween festival is an ancient and ever changing event.  It has been shaped and guided by people’s fascination with death and the cycle of life and death since almost the beginning of written history.  What I want to talk about today is not very ancient at all.  I want to take your minds back only a short distance into the past to the year 1921.

Charlie Chaplin is in the theaters.  Transcontinental air mail becomes a reality as the first flight arrives in NYC from SF. Iowa imposes the first ever state cigarette tax.  In a small quiet town of Anoka, Minnesota.  Anoka, Minnesota is believed to be the first city in the United States to put on a Halloween celebration to divert its youngsters from Halloween pranks. When Anokans awoke to find their cows roaming Main Street, their windows soaped and their outhouses tipped over, they decided something had to be done.

In 1920, George Green and other Anoka civic leaders suggested the idea of a giant celebration. The idea was adopted by the Anoka Commercial Club and the Anoka Kiwanis Club; both giving their full support..In September of that year, a Halloween committee was organized. Working hand in hand were businessmen, teachers from the Anoka public and parochial schools, parents, and students..For weeks before the big event, more than a thousand Anoka school children made plans and costumes for the big event.

A parade was scheduled for the evening. Participants included local and neighboring bands, drum corps, the Anoka police and fire departments, the Kiwanis club, the Commercial Club, and the Anoka National Guard; all working together to make the evening a success. Afterward, hundreds of bags of popcorn, candy, peanuts and other treats were given away to the children who marched in the parade. And, everyone was invited to a large bonfire that was staged at Bridge Square. Celebrations have been held every year since 1920 with the exception of 1942 and 1943 when the festivities were cancelled because of World War II.

By the 1930s, the festivities had expanded as had the attendance at the parades. There were over 2,000 costumed children marching down Main Street. It was estimated that 20,000 spectators lined the streets to watch this night-time spectacle. In 1937, 12-year-old, Harold Blair, donning a sweater embellished with a Halloween Capital insignia, carried with him to Washington, D.C. a proclamation naming Anoka the Halloween Capital of the World.

Anoka’s Halloween celebration continues to be world class. Participation in the night parade and Grand Day parade has grown to include units from all over the midwest. The original concept of having costumed students parade down Main Street continues on as well on the Friday preceding the Grand Day parade. Anoka residents can watch their grandchildren or great grandchildren continue the tradition they started so many years ago

So, there you have it.  We would like to all thank Anoka Minnesota for its fun history and acceptance of Halloween as a true event.  Boo all!